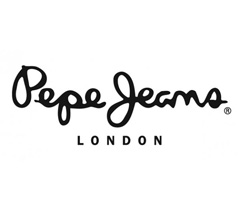 International company dedicated to the design, manufacture and marketing of denim clothing founded in London.

It was in 1973 when a businessman hired Nitin Shah to sell jeans. Shah left the gas station where he worked and began to walk in the world of fashion, helped by his brothers Arun and Milan. His first store, Sholemay Ltd Pepe Jeans, began to prosper and his old boss started making pants for them.

The popularity of these jeans exceeded the expectations of the Shah brothers and in the 80s they gained followers throughout Europe. Today Pepe Jeans operates in 60 countries, it has 300 international stores and more than 2,000 employees. In 2006, Pepe Jeans bought Hackett. Both companies are controlled by the Torreal group, an investment group of Spanish businessman Juan Abelló. 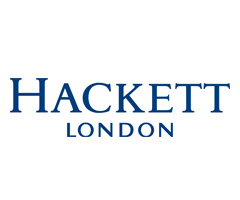