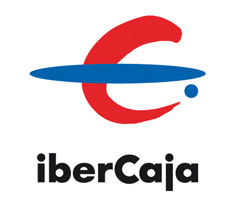 Ibercaja Banco Group's main activity is the retail banking, practically developing all of its business in Spain.

The origin of the current Ibercaja is located in 1873 when "La Real y Excma. Sociedad Económica Aragonesa del País" founded the "Caja de Ahorros y Monte de Piedad de Zaragoza", Aragón and Rioja that began its activity as a credit institution on May 28, 1876. The Entity, after a long process of expansion, acquired a national dimension in 2001.

Within the framework of the restructuring process of the Spanish financial system, in 2011 the creation of a new bank, Ibercaja Banco, was approved.